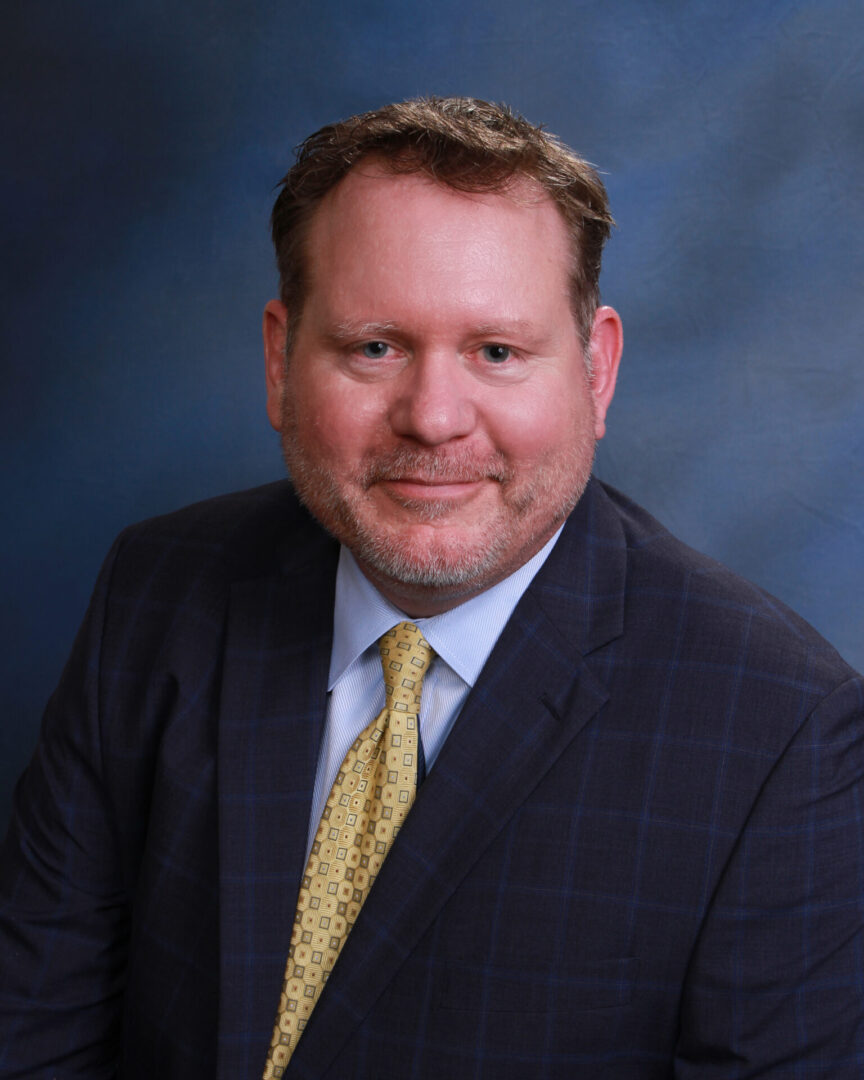 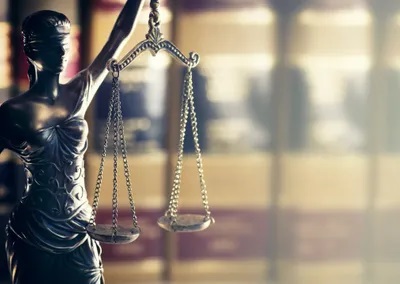 I earned my Doctorate of Jurisprudence (J.D.) from the Valparaiso University School of Law in 2000. I joined the U.S. Army Judge Advocate General’s (JAG) Corps in 2002 to combine my passion for the law and contribute to the war on terror. In 2010 I left active duty and joined the Army Reserves so that I could start my own law practice and focus on helping people deal with criminal, military and family legal matters. 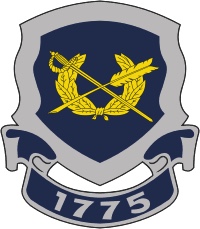 ​​I recently retired from the Armed Forces after dedicating 24 years to this beloved nation! 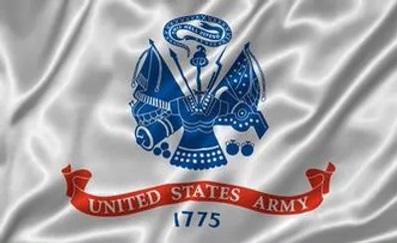 Prior to going to law school I enlisted in the U.S. Marine Corps in 1990. Serving with the 1st Marine Division at Camp Pendleton, California, I deployed as part of Operations “Desert Shield” and “Desert Storm” with the 2nd Battalion, 11th Marine Regiment (Field Artillery). Our unit later deployed to Bangladesh to assist the survivors of a tropical cyclone as part of Operation “Sea Angel,” one of the largest military disaster relief efforts ever carried out. The operation was credited with having saved as many as 200,000 lives. I last served with the 5th Marine Regiment (Infantry) before being honorably discharged in 1994. 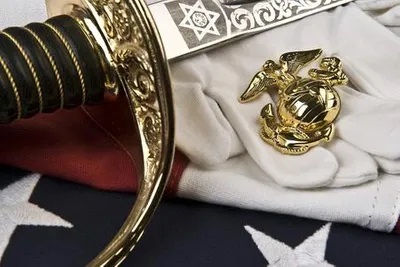 I later used my GI Bill to attend Purdue University, where I received a Bachelor of Science in Management (graduating “with honors”), majoring in finance and accounting.

Caring Family Attorney, with a Strong Focus on Your Family’s Best Interest.